MINISTER OF TRADE OF THE REPUBLIC OF INDONESIA 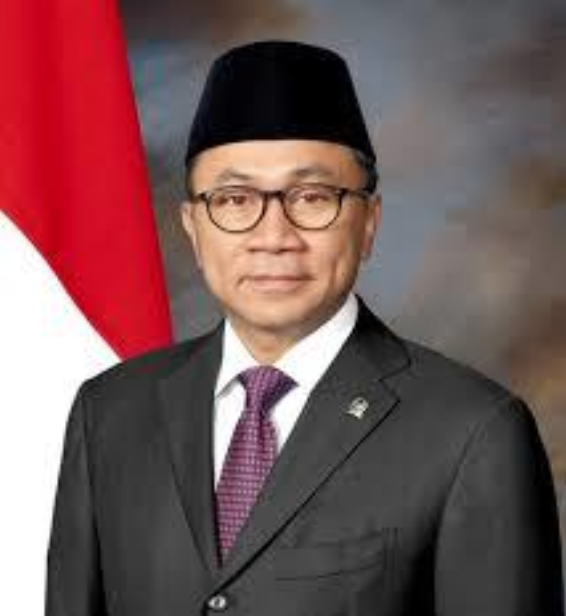 Zulkifli Hasan, often called Bang Zul, was appointed as Minister of Trade of the Republic of Indonesia on June 15th, 2022 by the Honorable President Joko Widodo.
Prior to this appointment, he served as deputy speaker of the People's Consultative Assembly (MPR) from 2019 until 2022. Previously, he was also honored as the speaker of the MPR from 2014 to 2019.
Born in Lampung on 17 May 1962, Minister Zulkifli Hasan grew up in a family of farmers, which significantly inspired his entrepreneurial interest and career trajectory. Once a civil servant, young Zulkifli decided to switch his professions to become an entrepreneur. He eventually started his own business and managed to lead several companies in the retail sector.
After starting his political career, he did not abandon his entrepreneurial interests. Besides being active in the Muhammadiyah, his keen interest in young entrepreneurs was demonstrated during his tenure as the head of the Regional Board of Farmers and Fishermen of Lampung Province, deputy chairman of Lampung Sai Community Society, and initiated the Lampung Youth Union. He chaired Muhammadiyah's Institute of Agricultural Laborers and Fishermen from 2000 to 2005.
His political career in PAN has always been colored with citizen-centered thinking. He once served as Secretary-General of PAN in 2005-2010 before taking up the leadership of the party. Zulkifli was also a member of the DPR for the 2005-2009 period in House Commission VI, overseeing industry, investment, and business competition.
From 2009 to 2014, Zulkifli Hasan served as Minister of Forestry under the United Indonesia Cabinet II. During his time, he launched two important policies, which proved to be beneficial in preserving the Indonesian forest area. Minister Hasan initiated the One Billion Tree Planting Movement, which involved all levels of society, including corporations, indigenous communities, the government, and our military forces. Zulkifli Hasan was also known as the mastermind of the Moratorium on the Issuance of Forest Utilization Permits, in which the moratorium policy was proclaimed to be able to save millions of hectares of land throughout Indonesia.
As the son of a rural farmer, he is widely regarded as a self-made man. Given his record in building businesses completely from the ground up, Minister Hasan developed a very strong sensitivity and empathy towards marginalized communities. Empowering inclusivity and people-centered governance has always been his core principles as a politician, making him known by many merchants in traditional markets as Ã¢â‚¬Å“a true pro-merchants politician. He was appointed by the President as Minister of Trade not only based on his undeniable strong track records as an entrepreneur, but also on his familiarity with field operations.
In terms of education, Zulkifli Hasan studied Economics at Krisnadwipayana University in 1996. He then graduated from PPM School of Management with Master of Management in 2003. He has received two prestigious honorary doctorates (Honoris Causa) in the field of Public Administration from Korean Sejong University and Human Resource Management (HR) from the State University of Semarang.
Minister Zulkifli is married and blessed with four children: two daughters and two sons.
He is an avid sportsman. While he enjoys sports, including running, tennis, and ping-pong, Zulkifli also holds Kyokushin black belt and is a practitioner of Tarung Derajat, a full-body contact Indonesian mixed martial art. 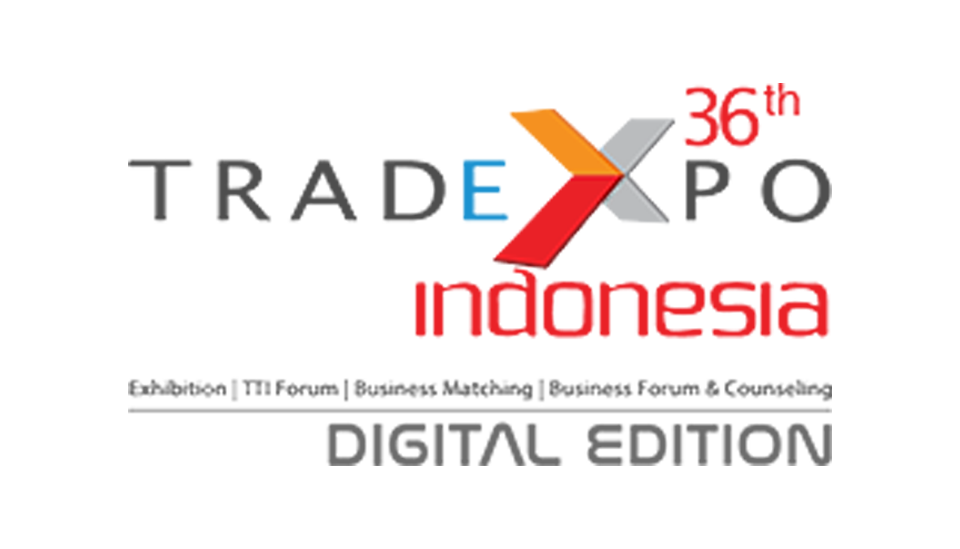 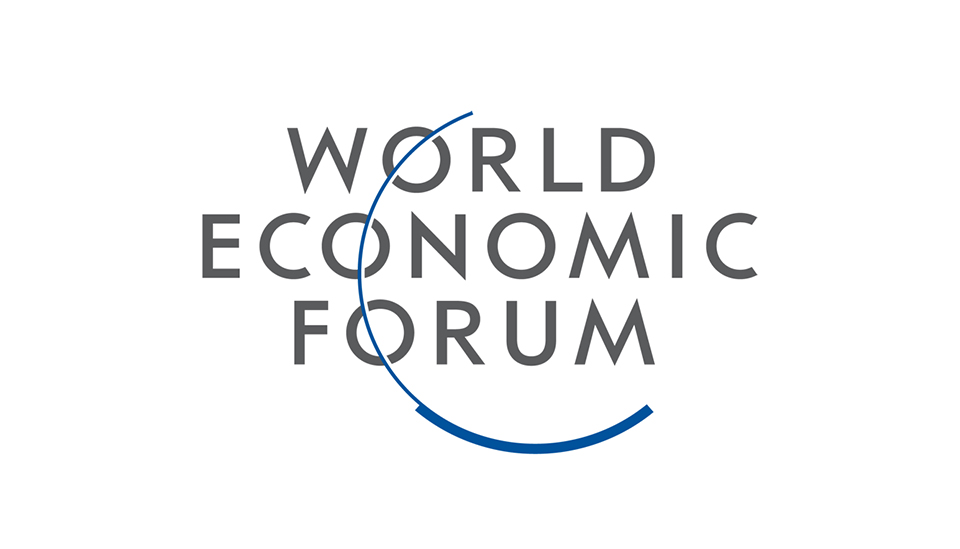 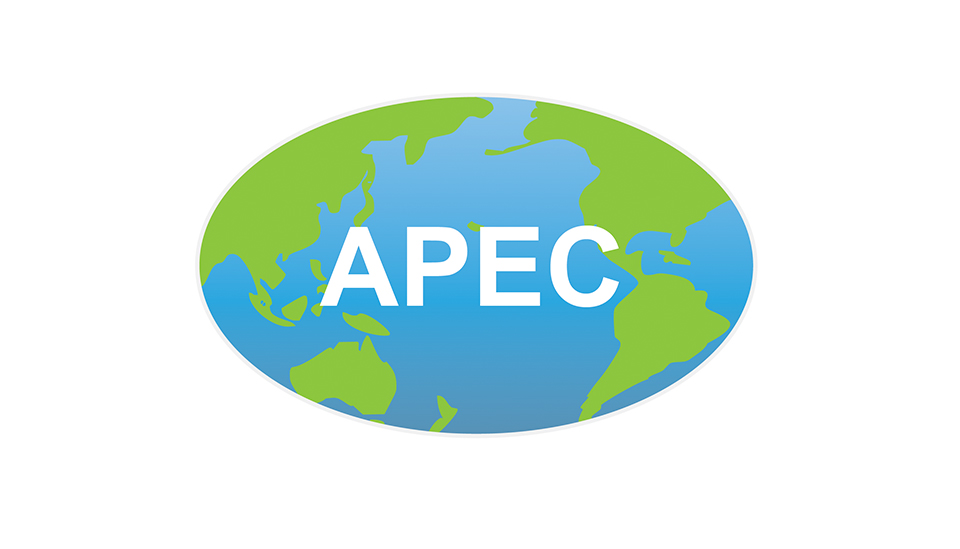 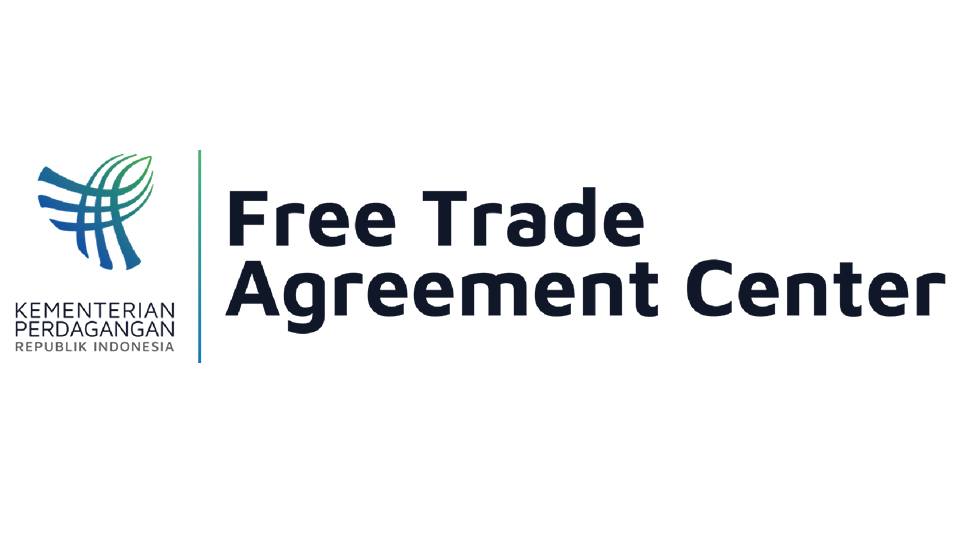 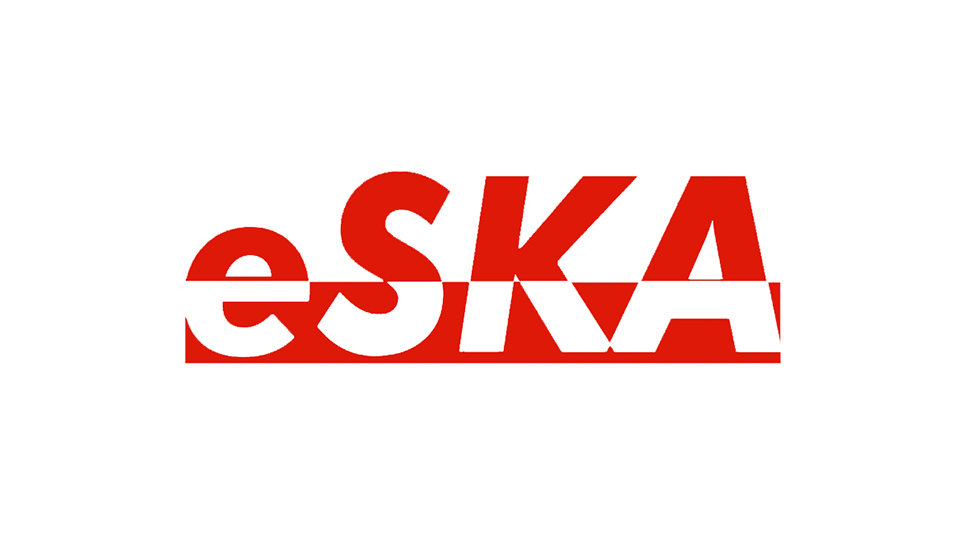 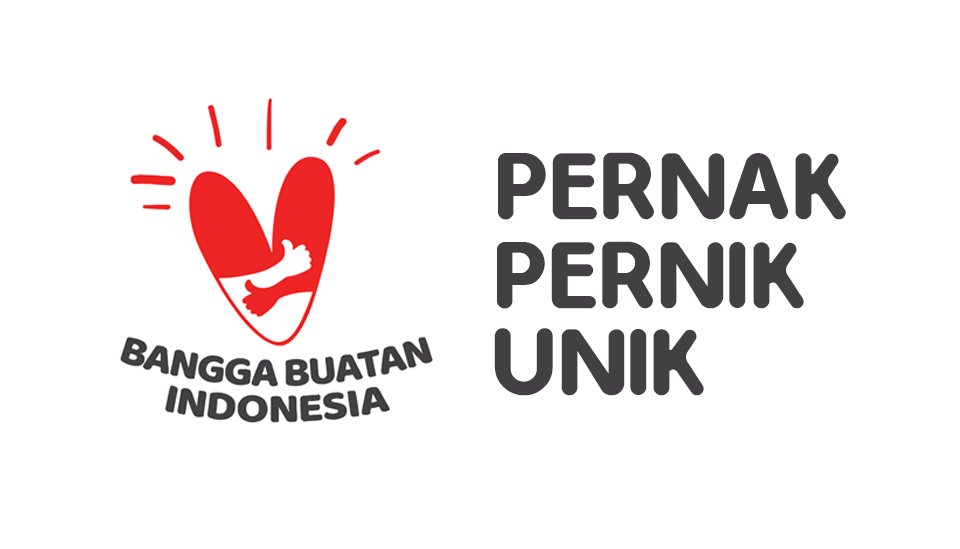 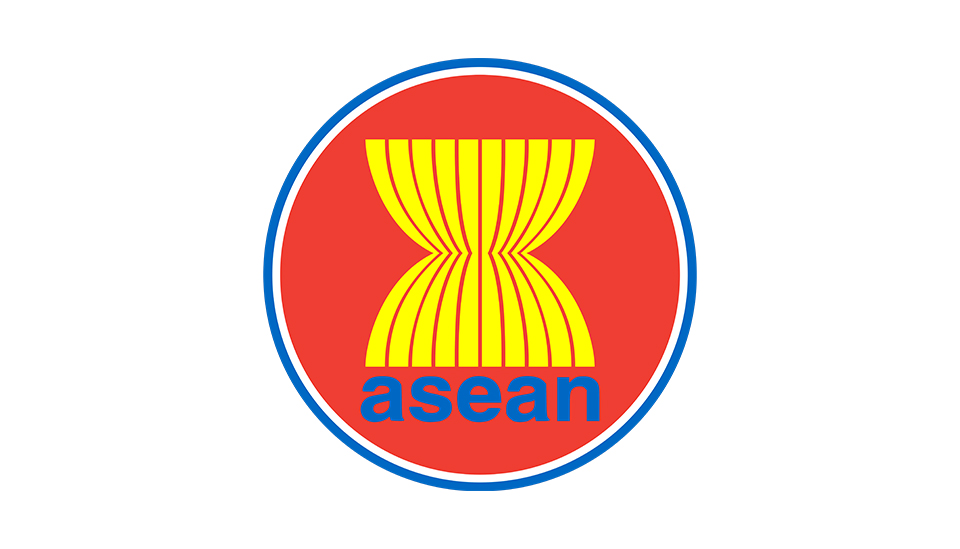 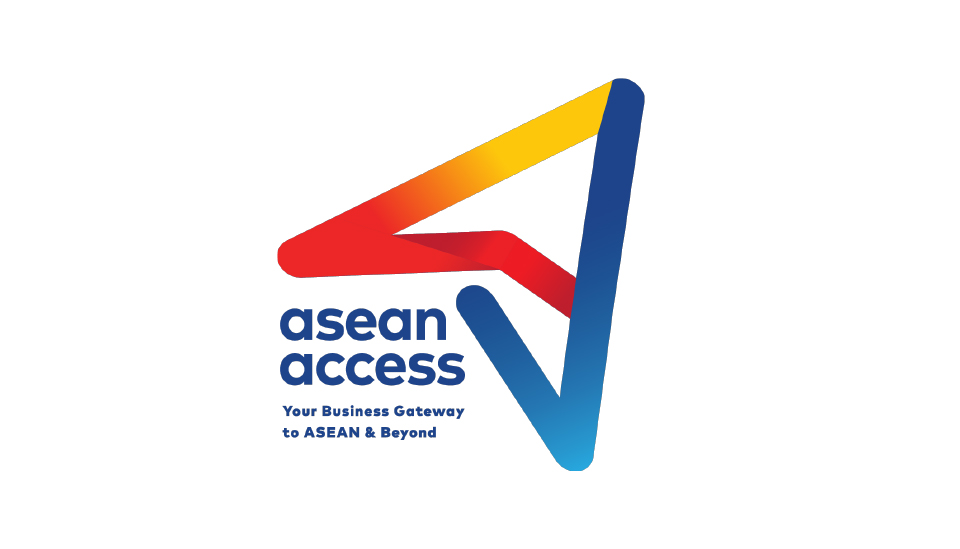 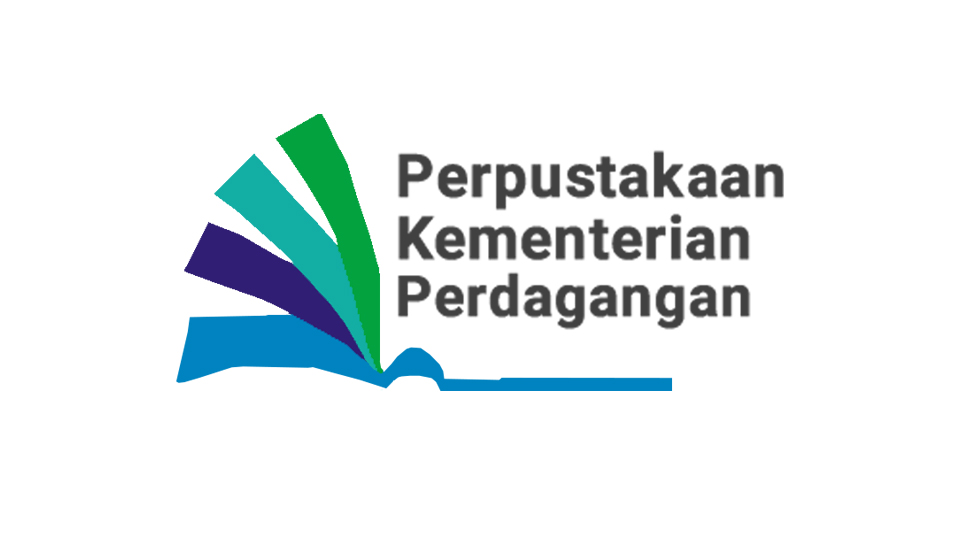 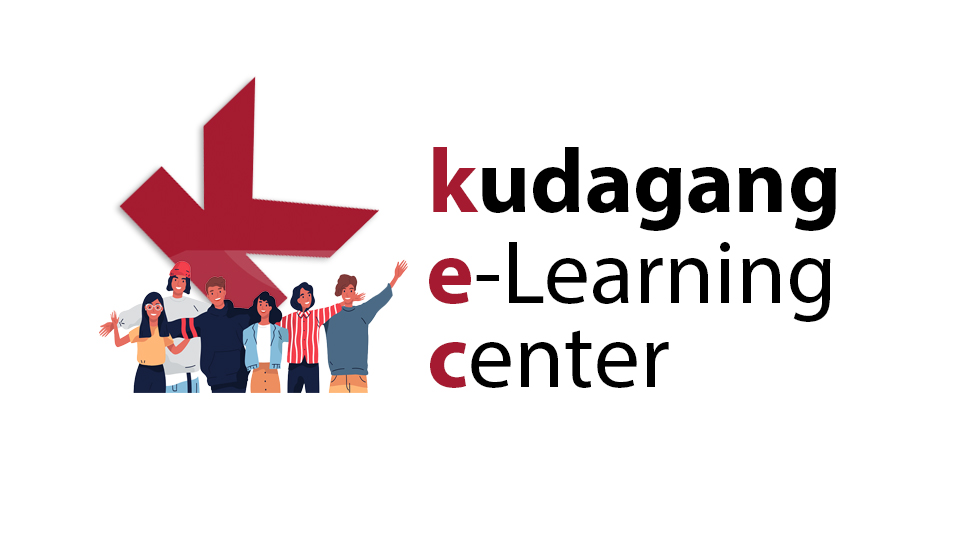 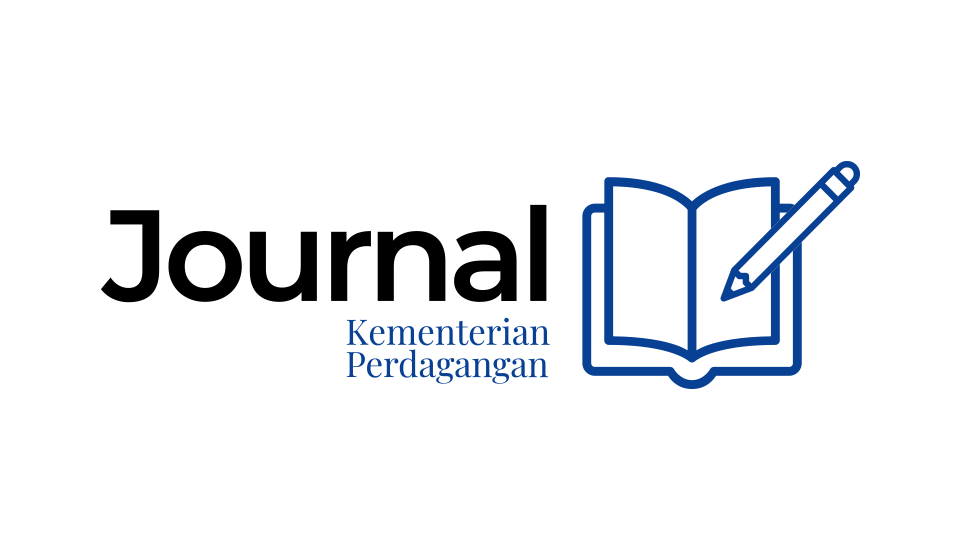 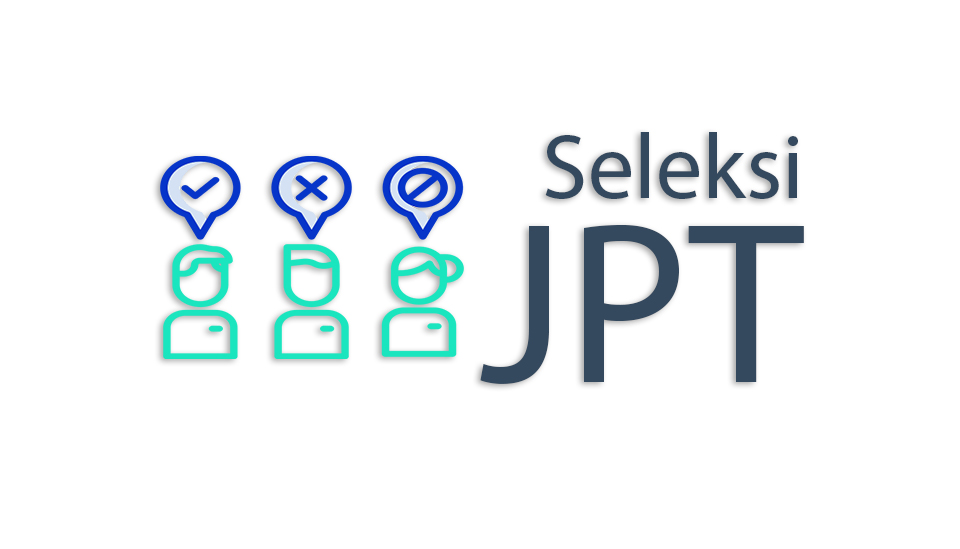 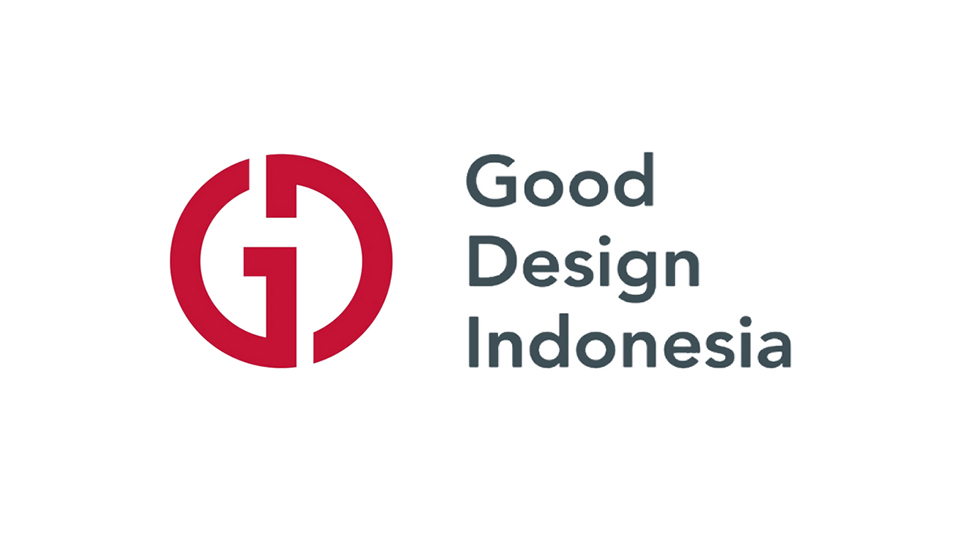 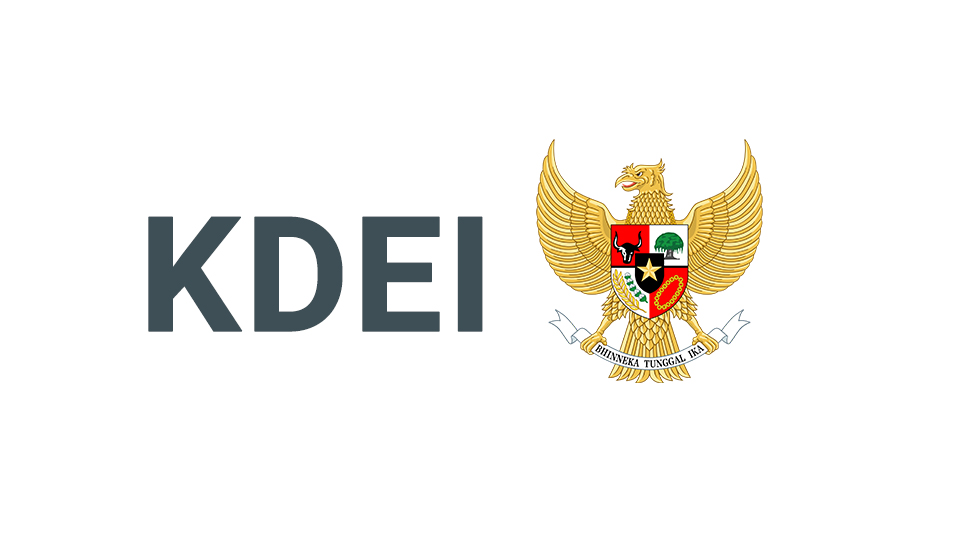 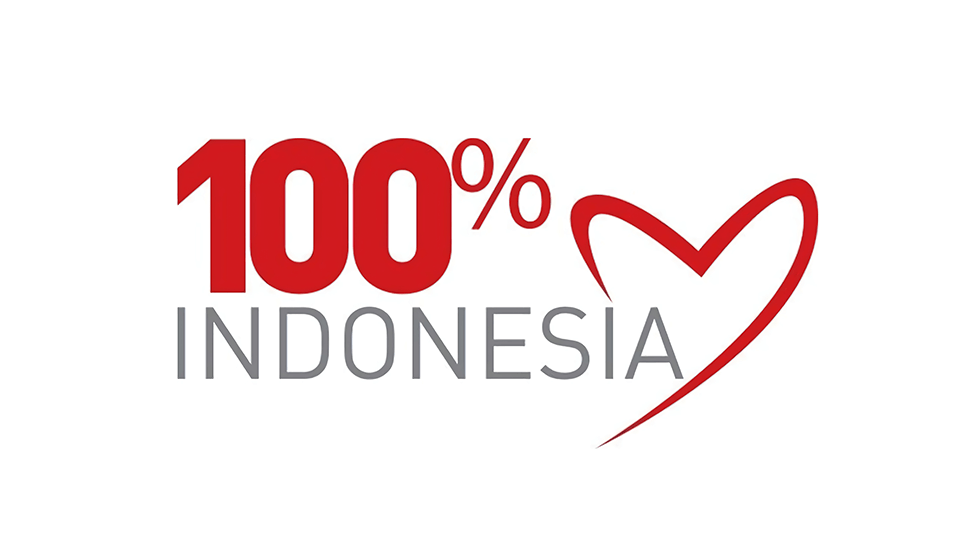 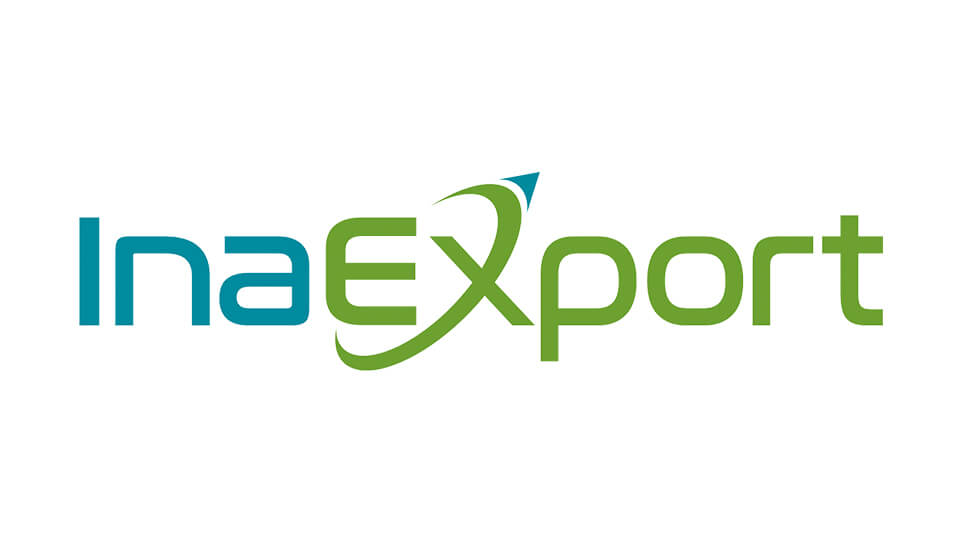